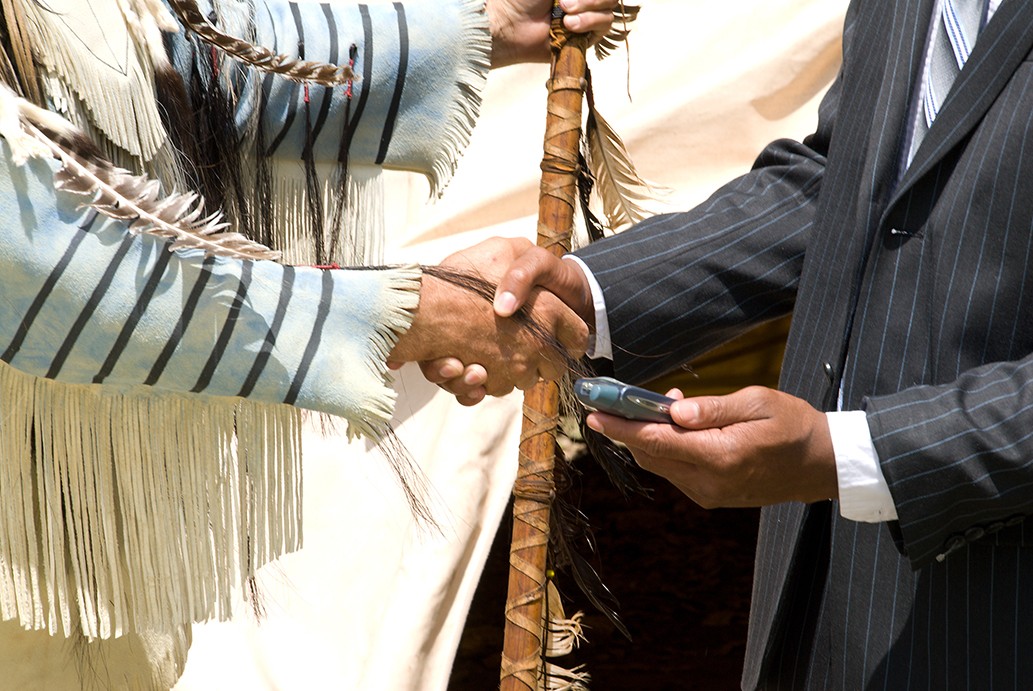 Let’s start by understanding what a ‘treaty’ is. It is defined as “a binding formal agreement, contract, or other written instrument that establishes obligations between two or more subjects of international law (primarily states and international organizations).”

It is important for the two or more subjects who agree to it because signing a treaty indicates acknowledgment of the opposing side as a sovereign state and that the deal under consideration is enforceable under international law, which is an important aspect of the process.

This definition seems clear enough, however, a treaty may mean something different to different people!

For example, according to Indigenous peoples, treaties’ holy and binding nature is not primarily found in their juridical language. Instead, the fundamental impact of treaties is rooted in what was actually said during the discussions, frequently in Indigenous languages. In addition, ceremonial practices such as the smoking of sacred pipes (calumet) or the exchanging of symbolically significant items were commonly observed during treaty negotiations (e.g., wampum belts.) As a result, many Indigenous peoples regard their elders, who are well-versed in oral history, as the ultimate authorities on the treaties’ spirit and intent.

For the Crown, however, King George III stated the criteria for negotiating treaties with Indigenous peoples in the Royal Proclamation of 1763, which formed the constitutional underpinnings of Canada after the French government relinquished its claims to North America. The Constitution Act of 1982, which characterizes itself as “the supreme law of Canada,” reaffirmed the constitutional nature of treaties between Indigenous peoples and the Crown. That document’s section 35 acknowledges and affirms “existing Indigenous and treaty rights”.

Putting aside the different historical premises of what a treaty is and what purpose it serves, treaties are key building elements of Canada, ensuring the economic and political well-being of both sides. The Treaties were intended to ensure a long-term peaceful coexistence between the Crown and the First Nations.

When European newcomers arrived in what is now Canada, official agreements were signed with First Nations to secure military and trade ties.

The Treaties provided land and resources to generations of Canadians, allowing them to cultivate, live, and benefit from the country’s wealth. First Nations, like the settlers, made Treaties with a view on the future. First Nations were looking for long-term cooperation that would assure their survival. Treaties were supposed to build peaceful and equal relations with immigrants, according to First Nations. The Treaties were also intended to maintain the First Nations’ distinct cultural and spiritual traditions as nations. Furthermore, First Nations people believed that the Treaties would help them transition to a new way of life that was emerging at the end of the nineteenth century. Treaties were viewed by First Nations as a bridge to the future and a means of providing for future generations.

Are You Ready for Change?

It is important we understand your requirements to see how we can help bring solutions, innovation and determine your organization's priorities, needs, and future opportunities.

Subscribe to Receive our Latest Industry Insights From Our Experts. 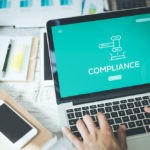 Inspire compliance within the workforce

Rules, rules, rules!!!! Who likes to follow them? And yet they are necessary to ensure 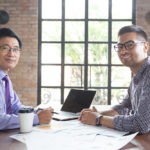 Succession Planning for a Successful Future

Succession planning is the process of identifying, developing, and placing the right talent in critical 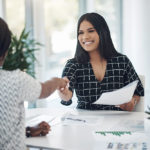 Onboarding – More than Just Getting On Board

When hired by a company, usually the new employee will be given a date and 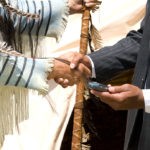 Let’s start by understanding what a ‘treaty’ is. It is defined as “a binding formal agreement, contract,